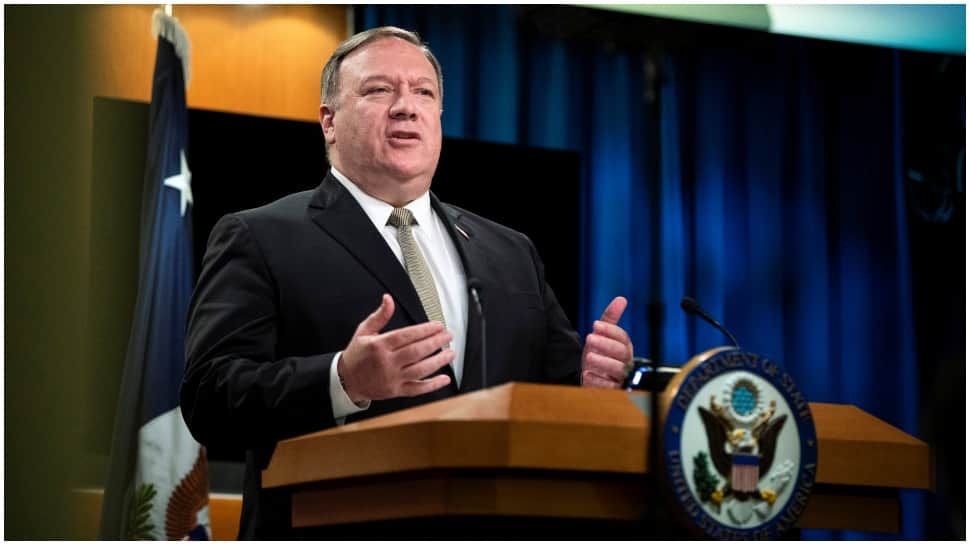 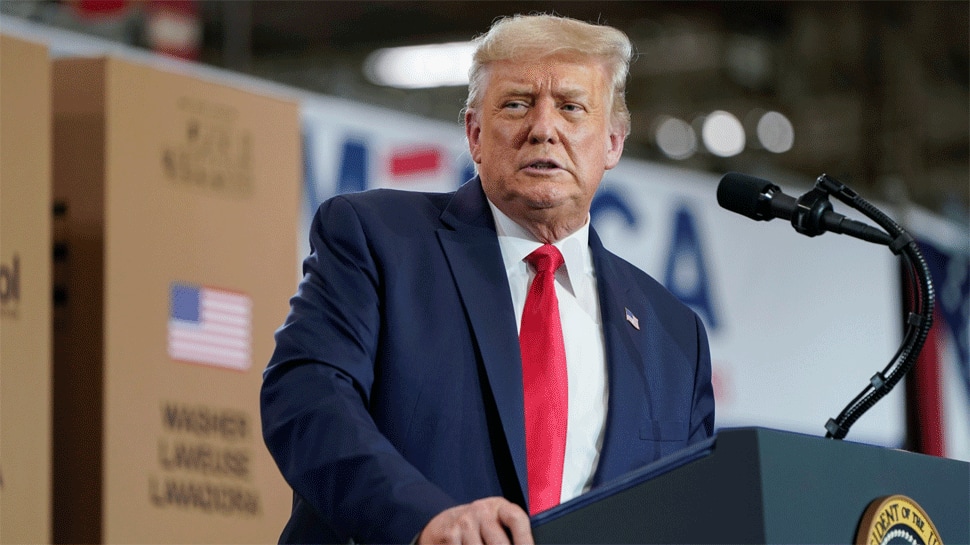 WASHINGTON: United States President Donald Trump has signed executive orders halting all transactions with popular Chinese apps TikTok and WeChat, terming them a ‘threat to the national security and to the country’s economy’. The ban comes into effect in 45 days, Trump said in his two separate executive orders signed on August 6. In a … Read more US President Donald Trump bans transactions with TikTok, WeChat; highlights India’s action on Chinese apps 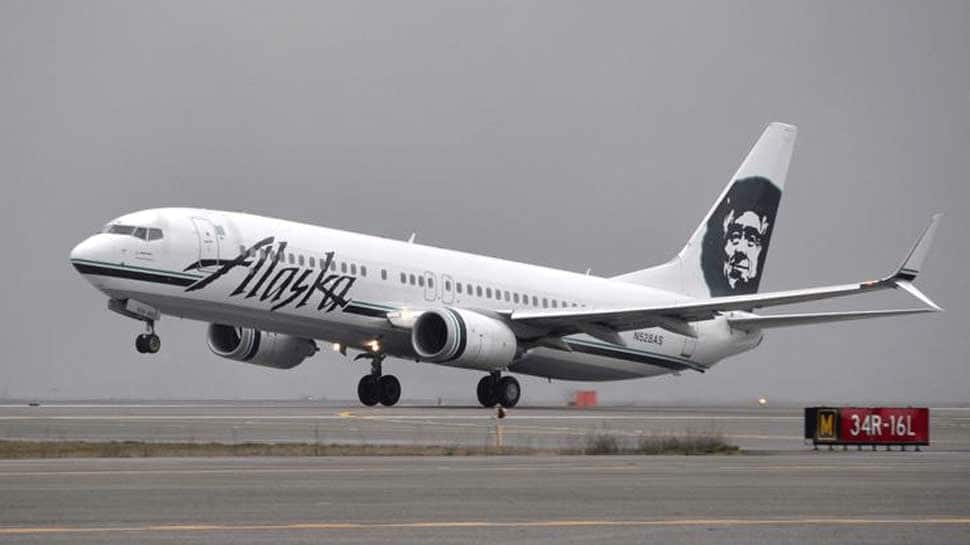 Washington DC: A midair plane collision in Anchorage on Friday killed seven people, including a state lawmaker who was piloting one of the aircraft, Alaska officials said. There were no survivors of the crash near the airport in Soldotna, a city on the Kenai Peninsula, the Alaska State Troopers said in a written statement. State … Read more 7 including state lawmaker killed in mid-air plane collision in United States 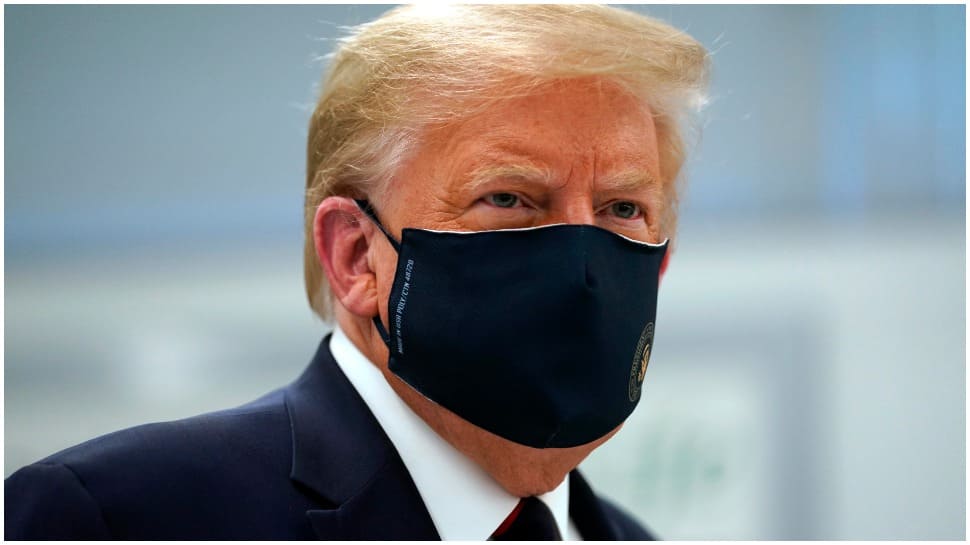 Washington DC: The United States (US) Secretary of Defense Mark T Esper on Wednesday (July 29, 2020) announced to reposition approximately 11,900 military personnel from Germany. The announcement comes following the decision from the US President Donald Trump in early June 2020 to reduce the force footprint in Germany. Secretary Esper said that nearly 5,600 … Read more US to reposition over 12,000 troops from Germany; 5,600 to be sent to other NATO countries 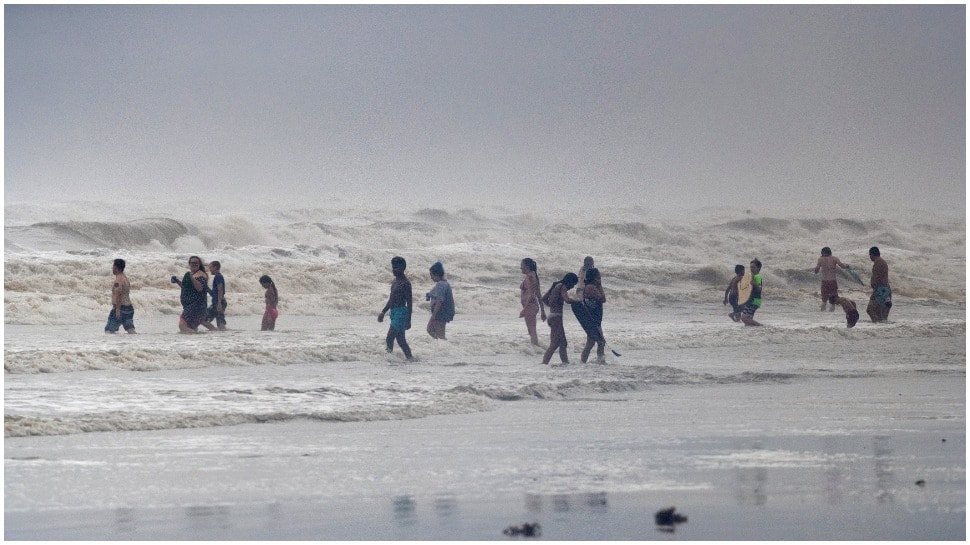 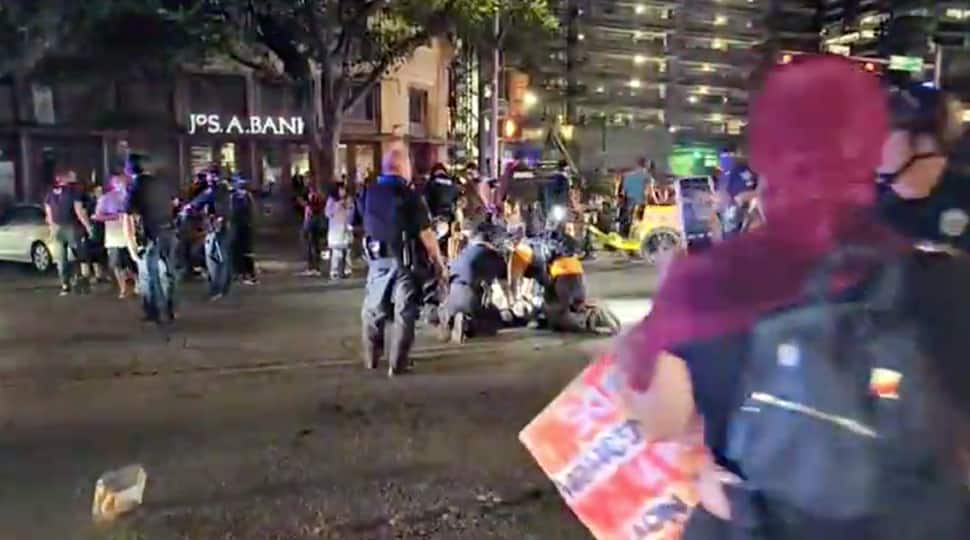 One person was killed when several shots were fired amid a Black Lives Matter protest in downtown Austin, Texas, on Saturday, authorities said. Footage posted during a Facebook Live showed the moment when several shots rang out in the Texas capital as about 100 people marched and chanted, “Fists up! Fight back!” Austin police and … Read more One person shot, killed during Black Lives Matter protest in US’ Texas Police in Seattle used flashbang grenades and pepper spray Saturday against protesters who set fire to construction trailers outside a youth jail, amid a wave of public anger over President Donald Trump’s planned “surge” of federal agents into major cities. The sounds of repeated small detonations rang out in the streets of the city in … Read more Protesters clash with cops amid anger over surge of federal agents in major cities 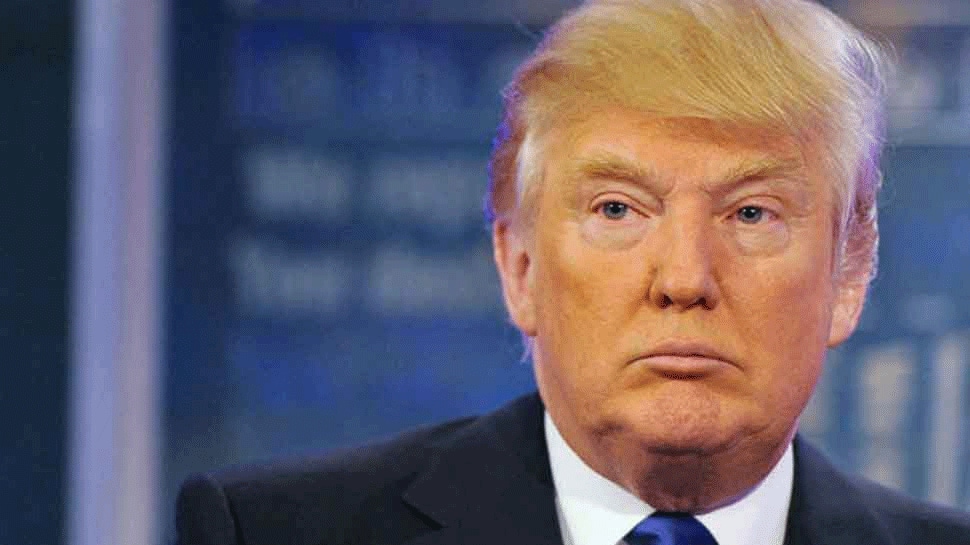 Washington: In a significant development, the Donald Trump administration on Friday (July 24) relaxed standards for exporting drones to friendly countries. Under the new policy, drones that fly at speeds below 800 km per hour are no longer subject to the Missile Technology Control Regime (MTCR). “This action, which is consistent with the MTCR guidelines … Read more United States eases export restrictions on unmanned drones Newly-enrolled international students, many of them from India, would not be allowed to enter the United States (US) if their courses were to be taught online in the upcoming fall semester, the US agency that runs the student and exchange visitors visa programme said on Friday. The fall semester starts in September. “Non-immigrant students in … Read more Trump administration denies entry to foreign students enrolled for online-only classes in US