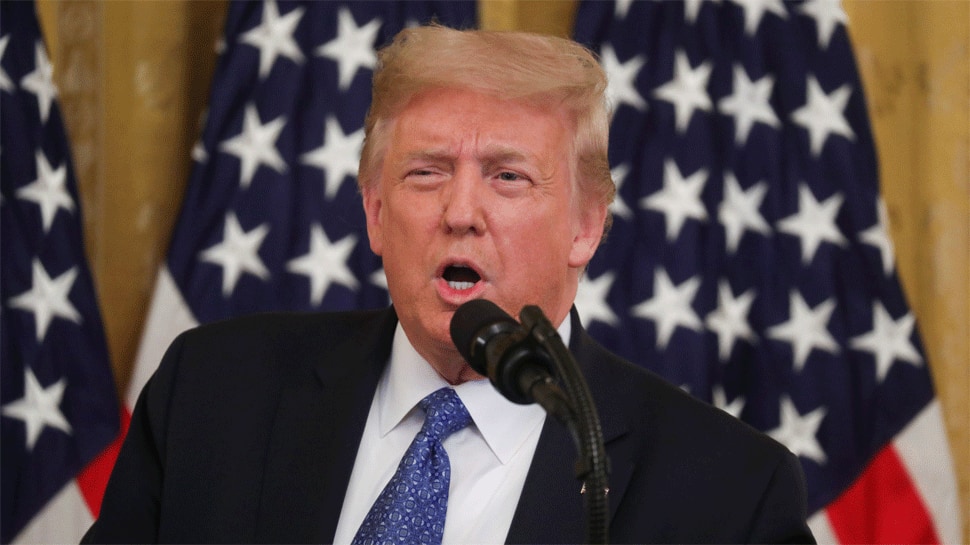 Washington: Regrets, he’s had a few. President Donald Trump acknowledged in an interview released on Friday (July 24) that he’s often had regrets about his tweets. “Too often,” he added. Trump, in an interview with Barstool Sports, said it’s not like the old days when people wrote a letter and let it sit for a … Read more Donald Trump says he regrets about his tweets, retweets ‘too often’ 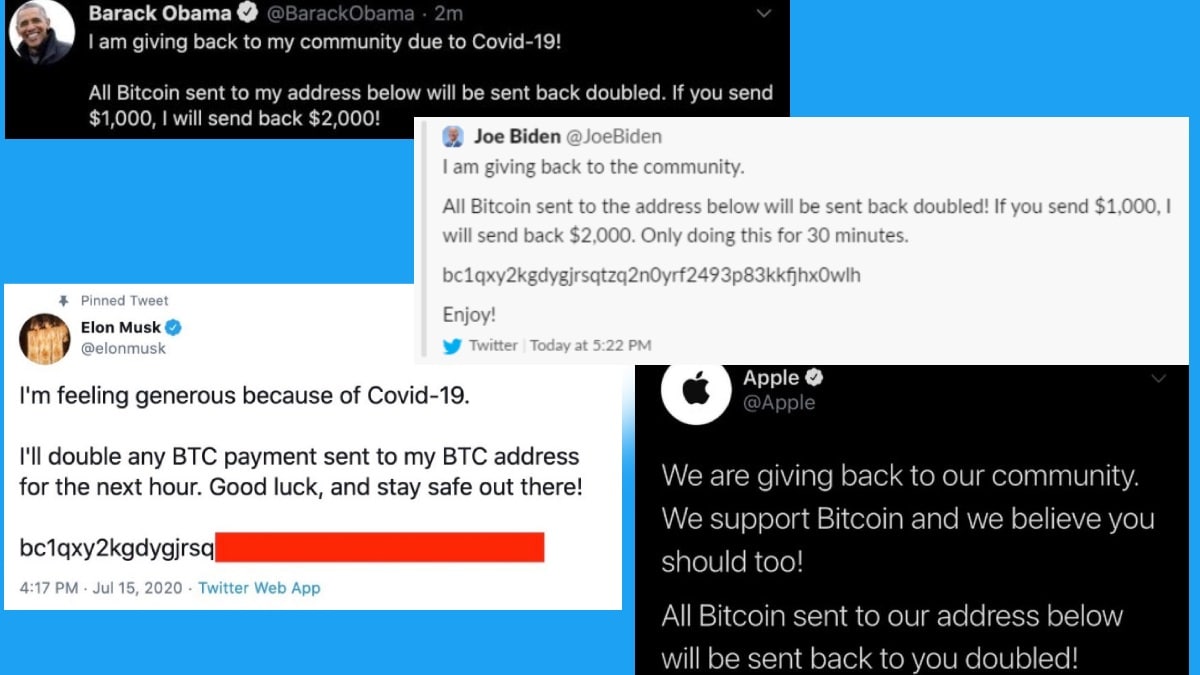 WASHINGTON: US President Donald Trump on Wednesday hit back at former Secretary of Defence Jim Mattis after he rebuked the former for his leadership as the president of the United States. Trump also went on to call Mattis world’s ‘most overrated General’. “Probably the only thing Barack Obama and I have in common is that … Read more Trump hits back at Jim Mattis, calls him world’s ‘most overrated General’ – Times of India

WASHINGTON: Former President Barack Obama is taking on an increasingly public role as the nation confronts a confluence of historic crises that has exposed deep racial and socioeconomic inequalities in America and reshaped the November election. In doing so, Obama is signaling a willingness to sharply critique his successor, President Donald Trump, and fill what … Read more Barack Obama steps out as nation confronts confluence of crises – Times of India