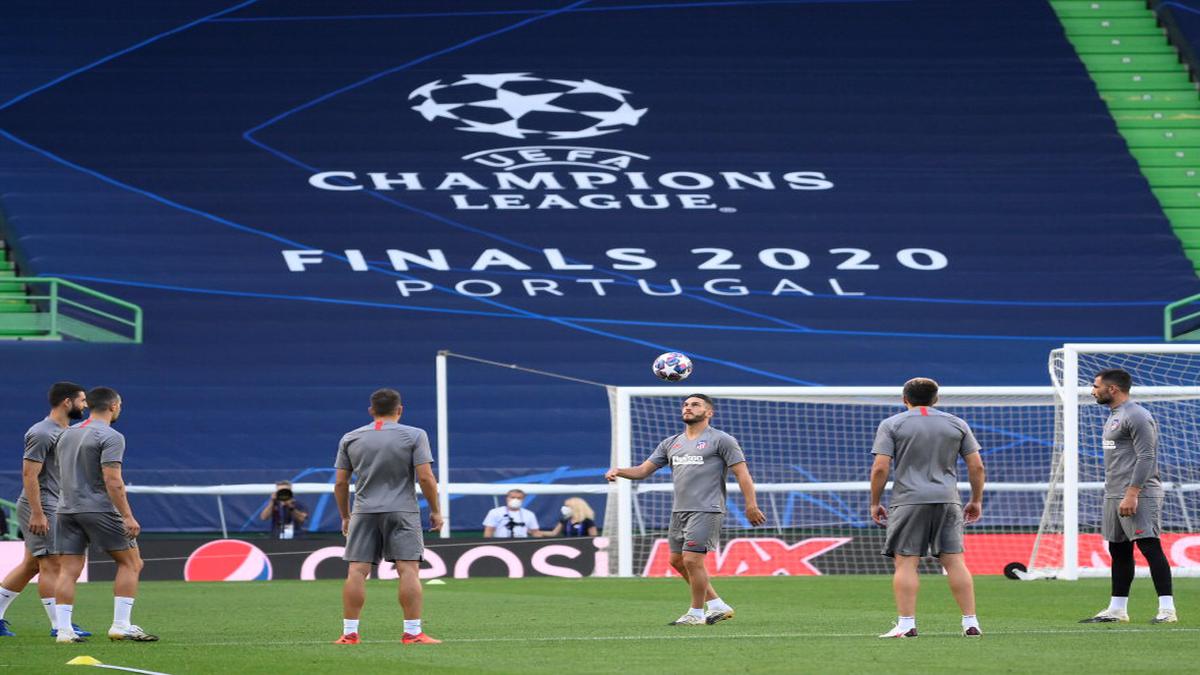 Atletico Madrid has overcome the shock of two players testing positive for COVID-19 ahead of its trip to the Champions League ‘Final Eight’ and are fully focused on Thursday’s quarterfinal with RB Leipzig, goalkeeper Jan Oblak said.

Atletico was forced to travel to Lisbon for the mini-tournament a day later than planned after forward Angel Correa and defender Sime Vrsjalko tested positive for the virus.

The pair have been ordered to isolate at home and will undergo further tests on Thursday to determine whether they can join the squad should Atleti reach the semifinals.

“It’s a strange situation but we’re here and we’re going to play a match. It’s something new for everyone, it’s a difficult situation all around the world but we’re professionals,” Oblak told a virtual news conference on Wednesday.

“We’ve come here to play and we’ve got a very important game and so we’re not thinking about anything else other than the game. What happens on Thursday is all that counts.”

Atletico has reached the Champions League final twice in the last six seasons while Leipzig has never got to the last eight before, but Oblak said he did not think that gave his side any edge over the German outfit.

“We’re surprised that people think of us as favourites. We’re expecting a very difficult game and I don’t think anyone is the favourite here, anything can happen in one match,” added the Slovenia international.

“This competition is something new. It doesn’t matter how experienced you are in the Champions League, this is something else, everything is decided in one game.

“You can have a good day or a bad one, both sides have as much chance as the other and that’s how we’re going to approach the game.”

READ |
Atletico catching all the breaks in Champions League

Atletico coach Diego Simeone sent his best wishes to his two absent players and said everyone on the pitch would be fully focused.

“I hope we can get Correa and Vrsjalko back if we stay in the competition. They have given their hearts for the team whenever they have been called upon,” he added.

“We want our players to take the game by the scruff of the neck to try and harm our opponents. This is a beautiful competition and we are very excited to be in it.

“In a game like this winning isn’t just important, it’s the only thing that matters.”