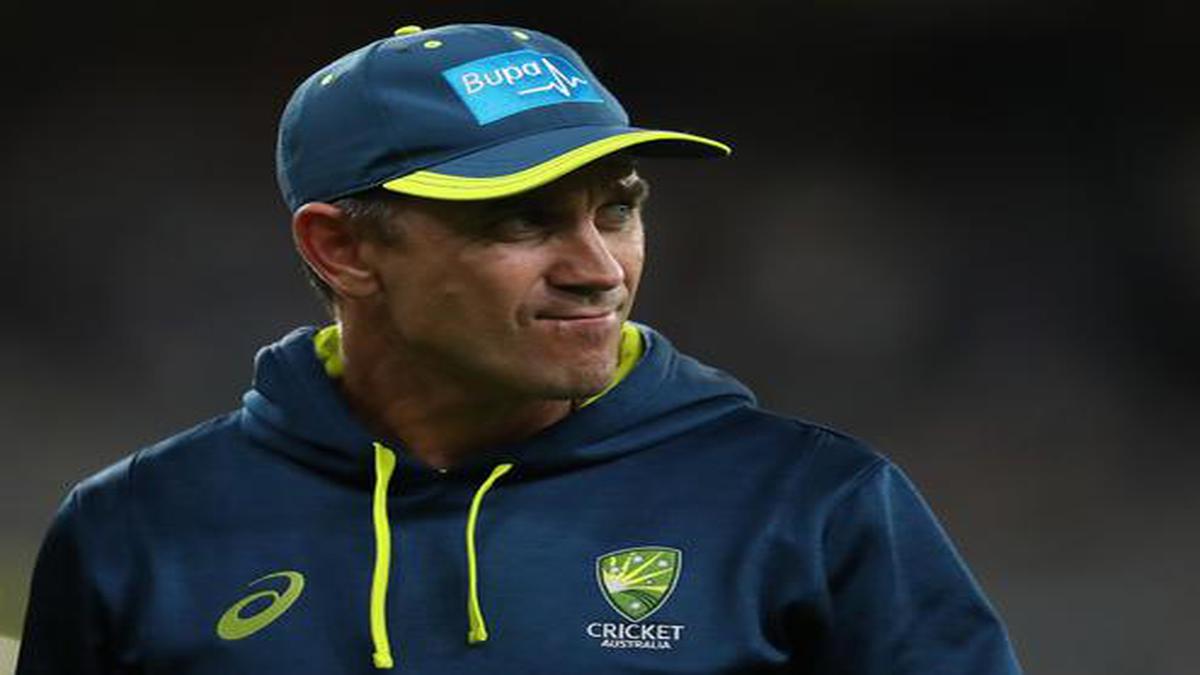 Australia must tour England for the “health of world cricket” and let its top players compete in this year’s Indian Premier League (IPL) if it goes ahead, coach Justin Langer has said.

Australia is slated to tour England for a limited-overs series in September despite the logistical challenges posed by the COVID-19 pandemic.

“I think we have to go to England. There’s lots of challenges, of course, but we have to find solutions to make sure that can happen if possible,” Langer said in comments published by the Daily Telegraph on Thursday.

“That’s my view. I think for the health of world cricket.


“If things out of control happen and we can’t end up going, at least we can say we’ve done everything in our power to make it happen.”

After a 117-day hiatus, international cricket returned on Wednesday as England and West Indies played a rain-hit opening day in Southampton in the first of three Tests.

However, much of the global schedule remains up in the air due to COVID-19 including the Twenty20 World Cup, due to start in Australia in October, and the IPL, which has been delayed for months.

The T20 World Cup is expected to be postponed due to the challenges of hosting 16 international teams amid the pandemic, and the Indian board hopes to use that window for the IPL.


With India having committed to touring for a four-Test series in the Australian summer, Langer said Australia should allow its top players like Steve Smith and Pat Cummins to play in the IPL, even if it means they might miss the start of the domestic season.

“I think we have to. Talking frankly,” Langer said.

“I’ll always look for win-win situations and hopefully we do that when we get some clarity on what’s happening with the schedule.”